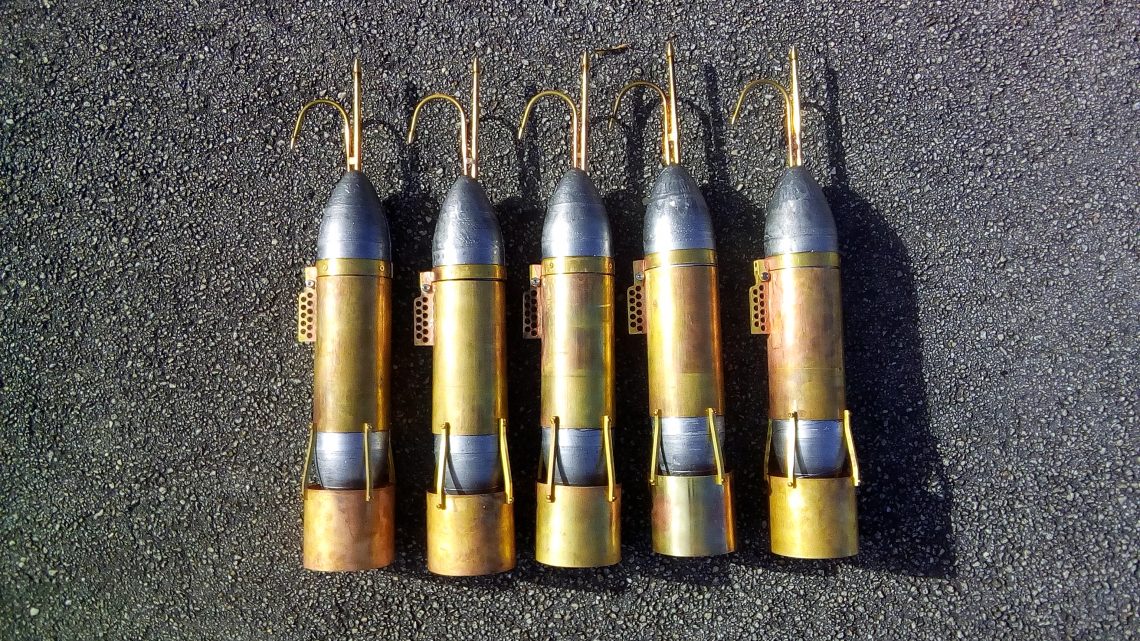 The Swedish Sampler is back in Sweden

In the 1960’s Bengt Nilsson developed a suspended sediment sampler for taking vertically integrated water samples in rivers. He did so at the Department of Physical Geography at Uppsala University, in the Geomorphological Laboratory at Norbyvägen, as a part of his doctoral dissertation and in the framework of the International Hydrological Decade, IHD.

The sampler, known as the Uppsala Sampler in Sweden and as the Swedish Sampler internationally, became a standard in many countries. It was manufactured at Uppsala University until a few years ago, when the Geomorphological Laboratory with its workshop was torn down. Since demand continued to exist, we at Lindorm agreed with the university to take over production. For a while we manufactured it in the U.S., but today we are proud to announce that production has moved back to Sweden.

We call this the Nilsson Sampler in honor of our colleague who developed it, but it is the same Swedish Sampler, or Uppsalaprovtagare, that has been the standard suspended sediment sampler in many hydrological departments for over half a century. It is especially useful in roadless terrain since it can be carried due to its low weight (only 11 kg), plus its ability to function in water velocities up to 2 m/s that are often encountered in mountain streams. For foot expeditions it is thus optimal, which is perhaps the reason it is so often used in pre-studies for hydropower development. We have experience of such studies so we can assist you not just by selling the sampler, but through the whole process of establishing an investigation strategy for sediment transport, and sedimentation in a planned reservoir.